The sacred rock of the Acropolis

Discover up close and personal why one of the greatest cultural landmarks of the world continues to emit a special energy over the city it has inspired for more than 2,500 year.

From wherever you catch sight of it in Athens, the Acropolis steals every bit of your attention. And with good reason for, just as it did 2,500 years ago, it continues to bear witness to an ever-changing city that carries the name of its most famous temple.

A natural hilltop fortress for the first inhabitants, a place for worshipping the ancient gods, the centrepiece of the glorious reconstruction project of Pericles in the 5th century BC as Athens enjoyed its Golden Period… the Acropolis has seen it all. Civilisations and conquerors have come and gone (some adding to, some destroying the monuments of the Sacred Rock) and it’s still there.

It has been a UNESCO World Heritage Site since 1987 and is an enduring symbol of the spirit, enterprise and culture that Greek antiquity gave to the world.

To explore it is to discover a masterpiece of ancient architecture and artistry. What we admire today – together with the artefacts housed in the Acropolis Museum – is the work of the greatest craftsmen and engineers: The Parthenon (certainly the most recognised Greek structure worldwide) dedicated to the goddess Athena, the Erechtheion with its majestic female Caryatids holding up the porch, the Temple of Athena Nike… astonishingly feats of ambition.

It’s impossible to fully appreciate the grandeur of the site just by walking around it, so joining a group led by an archaeologist is recommended. Or buy yourself a good guidebook. We’ll walk you through some of the highlights here, but it really is just the start. 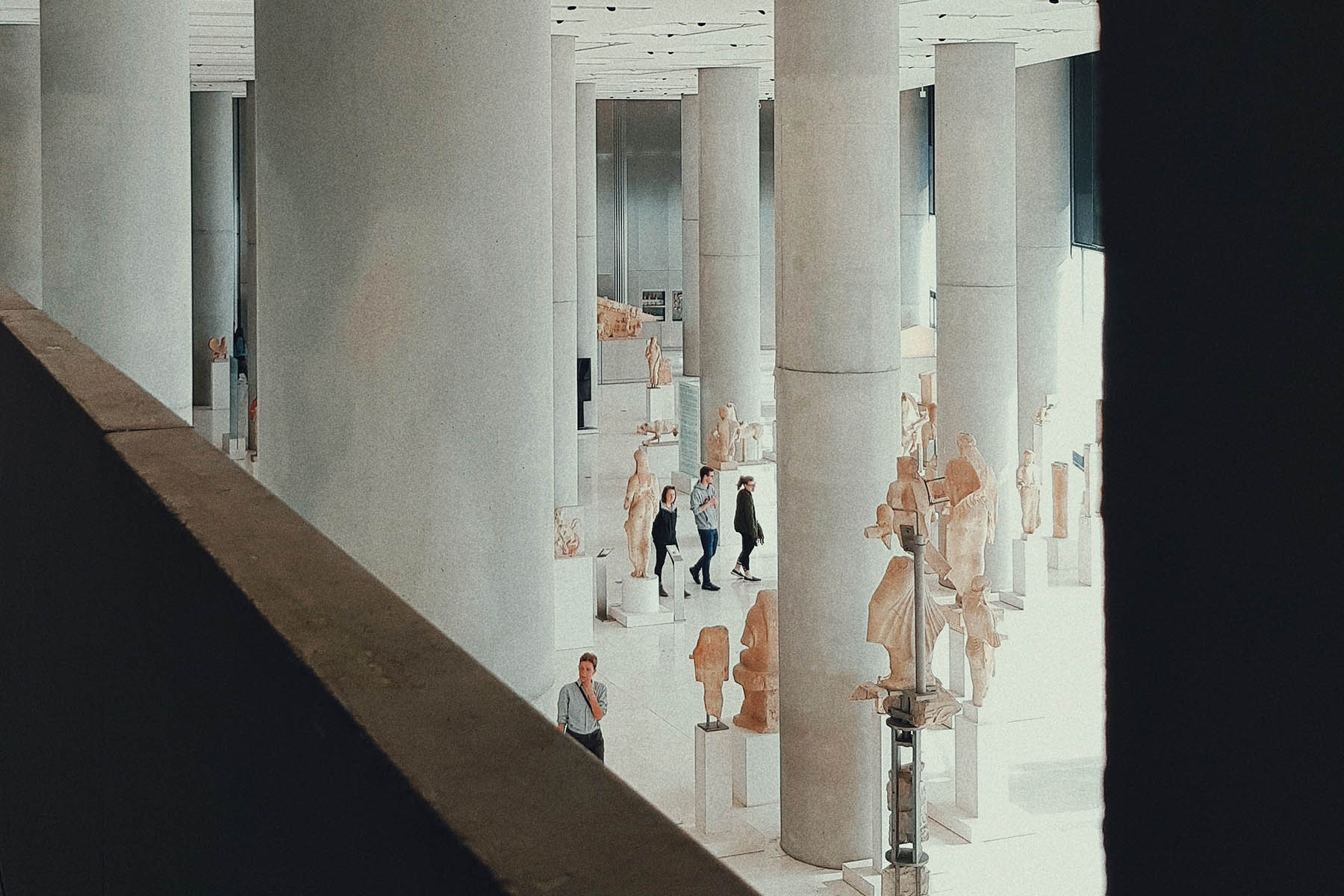 Discover the wonder of the Acropolis museum 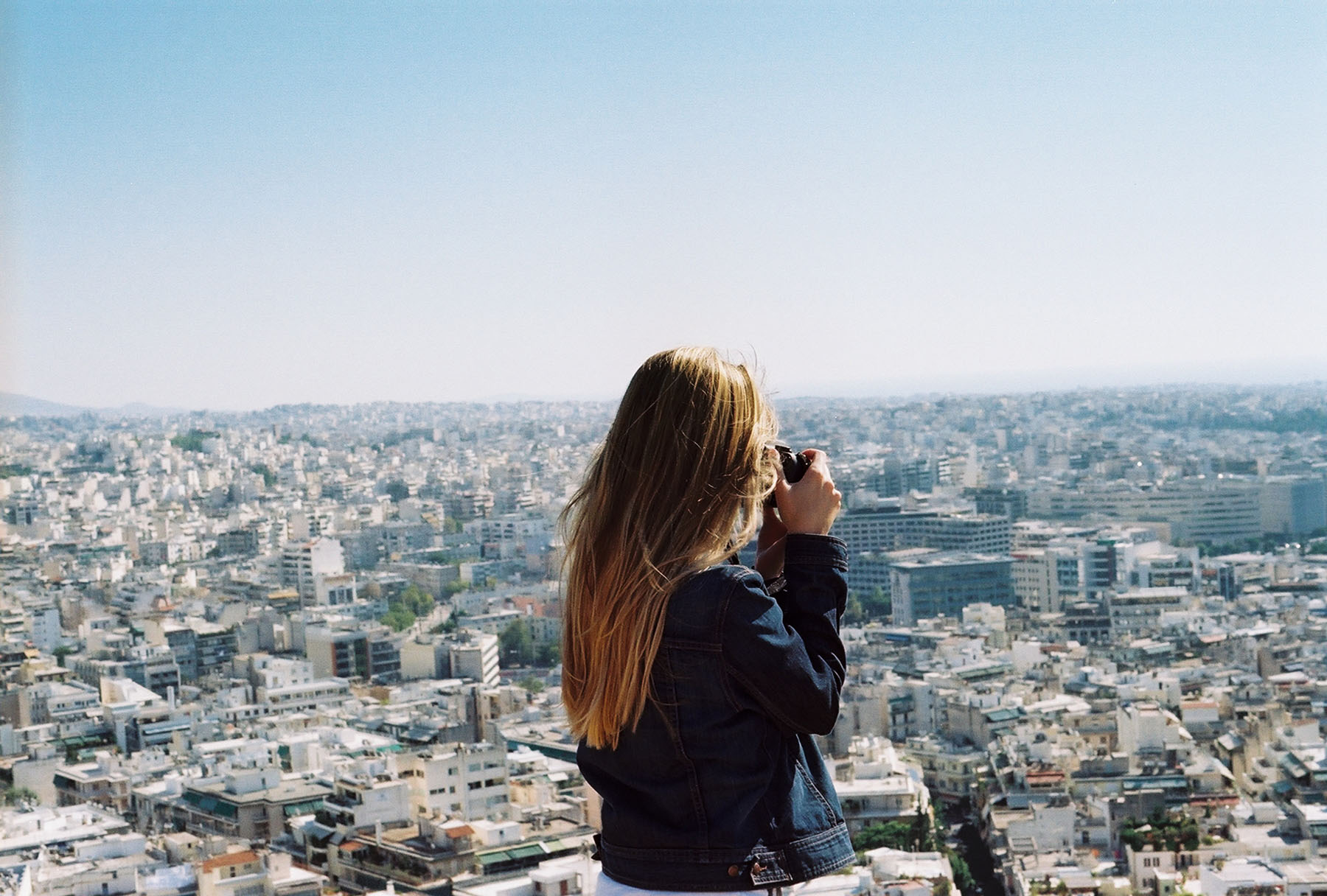 Feeling the vibes of Athens around the Acropolis

Find out more or adjust your settings.

This website uses cookies so that we can provide you with the best user experience possible. Cookie information is stored in your browser and performs functions such as recognising you when you return to our website and helping our team to understand which sections of the website you find most interesting and useful.

Strictly Necessary Cookie should be enabled at all times so that we can save your preferences for cookie settings.

If you disable this cookie, we will not be able to save your preferences. This means that every time you visit this website you will need to enable or disable cookies again.

This website uses Google Analytics to collect anonymous information such as the number of visitors to the site, and the most popular pages.

Please enable Strictly Necessary Cookies first so that we can save your preferences!